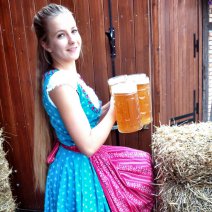 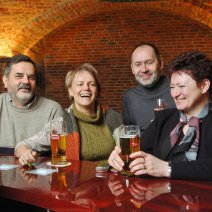 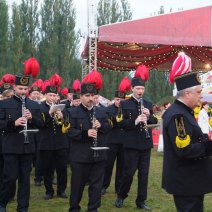 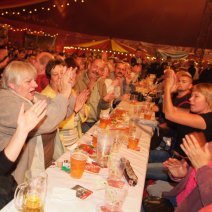 Arrival in Katowice or Warsaw or Cracow. Domestic flights from Warsaw to Katowice are available. You can also reach Cracow by plane and be transferred by bus 80 km to Katowice. Overnight in Katowice.

After breakfast, you meet our guide and drive to Pszczyna, a small Silesian city, which is famous for its baroque architecture and the magnificent palace of the Pszczyna princes.  Almost 80% of the castle’s interiors contain original decorations from the turn of the 19th century. After that, drive to Tychy and visiting Poland’s biggest and the most famous Tyskie brewery. The pedigree of Tyskie Browary Książece goes back to the early 17th century and  at the end of the 19th century it was among the biggest and most modern breweries in Europe.  It has been awarded with international prizes including the most prestigious beer prize in the world: the Gold Medal and Grand Prix at Brewing Industry International Awards. During the sightseeing tour, you will watch a very interesting 15-minute-film about the history of Tyskie Browary Książece and of course, you will have an opportunity to taste the beer. In the evening, a beer party in one of the traditional Silesian restaurants with regional specialities and beer (three 0,5 l beers per person). Overnight in Katowice.

During today’s excursion you will admire the beauty of the Beskid Mountains, a part of the Carpathian Mountains, with a lot of summits above 1000 meters.  This region is not only a famous Poland’s winter sports resort because of numerous ski-lifts and ski-trails, but it is loved by mountain hikers as well. The most popular resorts are Szczyrk, Wisła and Ustroń. Wisła is also a birth place of a former world famous Polish ski jumper - Adam Małysz. After visiting the typical Beskid bazaar, you will drive to Żywiec, famous for its own folk art and colourful folk costumes. You will see the historical city centre with the Old Castle, which dates back to the mid-14th century as well as the New Castle, a classicistic palace built by the Habsburgs. The brewing tradition in Żywiec was initiated in the Middle Ages but the brewery itself was founded in 1856 by Duke Albrecht Frederic von Habsburg. Guided sightseeing tour of  the brewery including multimedia beer museum, which is considered Europe’s most modern and beautiful one. After visiting the brewery, a beer party including dinner with Beskid specialities, beer (3 x 0,5 l per person) and regional music. Overnight in Katowice.